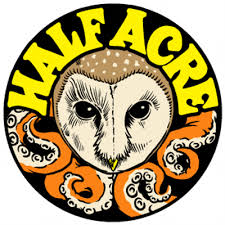 One of the million fantastic things about Chicago is that it is such a hub for artisan, local craft breweries. The city is bursting at the seams with amazing beer that was created right here, among our tall skyscrapers and alongside gleaming Lake Michigan. There must be something special in the Chicago water that is allowing for these delicious beers to prosper. Half Acre Beer Co. is one of Chicago’s awesome local breweries- they are responsible for Daisy Cutter, which as a Chicagoan and/or pale ale lover, you are sure to be familiar with. They were also the first Chicago brewery to can their beer- which gives them some serious street cred if you ask us. We are beyond excited that they are sponsoring this year’s Wedtoberfest. Learn more about them below. 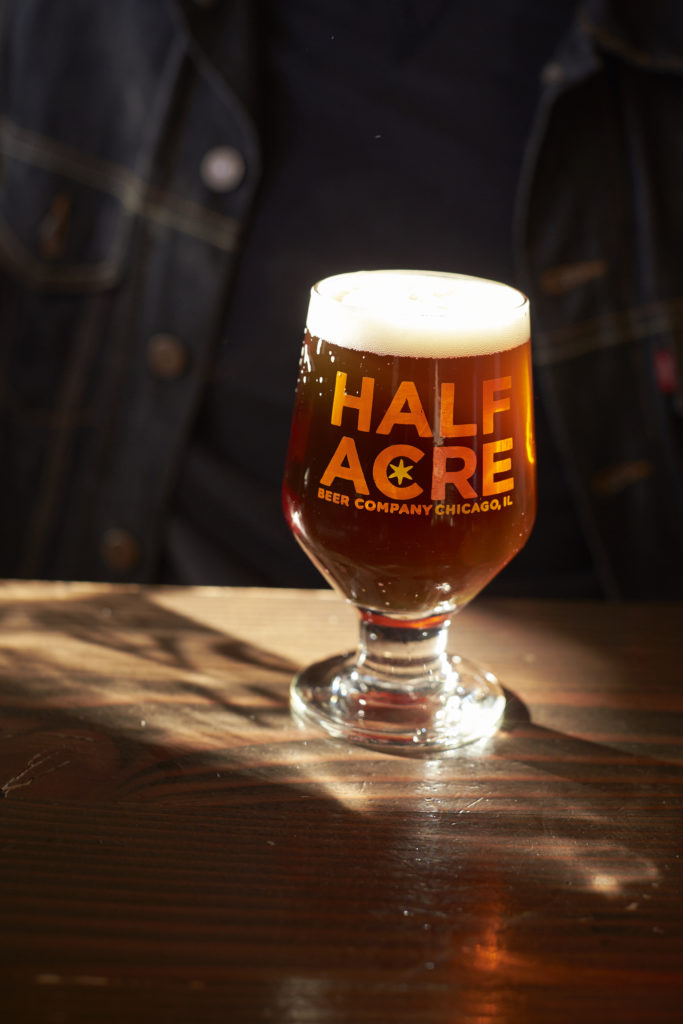 Here’s a little bit of their history: In 2006, Half Acre Beer Company sparked to life in a spare bedroom. With no brewery and no real means to build one, beers came to be with the crucial assistance of a contract brewer in Wisconsin. The very first dozen bottles of Half Acre Lager were dropped on a truck back to Chicago, where they scored their first sale. It wasn’t long before the team wrangled an awesome deal on a lease and scored a used brewhouse from Colorado. Shortly thereafter they found themselves neck-deep in the complexities of building a city brewery in Chicago, something that hadn’t been done in a long time.  The Half Acre Beer Company was now a brick and mortar operation with all the basic tools to learn the methods that would become our approach and philosophy on brewing American micro beers.

It was over these next years that Half Acre developed its stance.  Half Acre built a store where they could sell beer to-go, which offered them the opportunity to brew beers freely and with only our neighbors and personal tastes in mind. The team learned what it meant to be a brewing company and to make choices as brewers in an increasingly complex industry. Today, they own the building that houses their brewery, have a brewery store dispensing beer and merchandise to the general public, and a tap room where they can host the people who want to enjoy their beers. This year, Half Acre has added a second facility- seven times the size of their first- and with pastures to grow, began making their beers in earnest, while continuing to explore their tastes.

What makes Half Acre Beer a uniquely Chicago brewery?

Half Acre harkens back to the days before prohibition when you drank your neighborhood brewery’s beer and could sit and have a pint with the folks who brewed it. We’re situated in the middle of bustling North Center with a regular cast of characters stopping by on a daily basis to say hey, grab the freshest beer in the area and check out what’s new on draft or in the shop.

What are some of Half Acre Beer’s new and exciting upcoming projects?

While our tap room and store on Lincoln Avenue have served as an incredible outlet for us to get our beer and faces out to the public, we’ve decided to expand what Half Acre offers in terms of in-house hospitality. We’ll be adding a kitchen to the tap room on Lincoln Avenue and plan on opening that aspect of our business this fall. Food is uncharted territory for us, but with the amazing talents of our Head Chef, Nick Lacasse, we’re confident the same principles of using raw, natural ingredients meshing together in congruence will yield food just as unique and tasty as our beer. We will also be building a restaurant and tap room at our new production facility, as well as a private event space where we plan on hosting a wide variety of gatherings, perhaps even weddings in the not-too-distant future [Insert wink-face emoji here]. 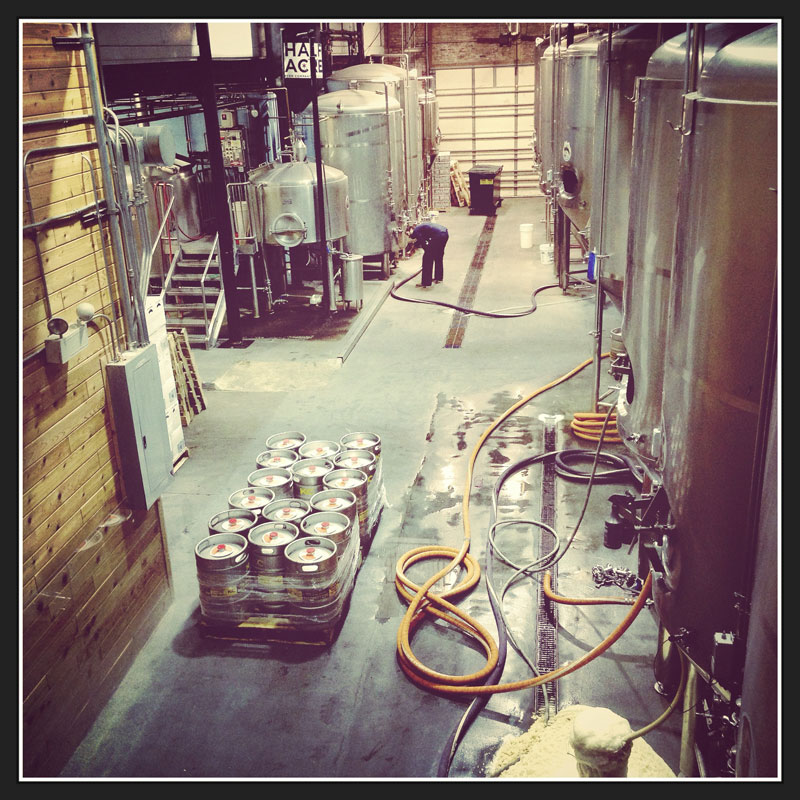 With autumn just around the corner, what beer would be a nice seasonal option to serve at a fall wedding?

Lead Feather, our black ale would be an amazing choice for a fall wedding. Teeming with rich caramel and chocolate flavors from the variety of darkly roasted speciality malts and with just a hint of bitterness from American hops, it’s a perfectly balanced ripper for crisp fall evenings. Ideally enjoyed out of your grandfather’s antique stein collection.

Join Half Acre Beer Co. at Wedtoberfest on September 17th. Buy your tickets before it’s too late here! 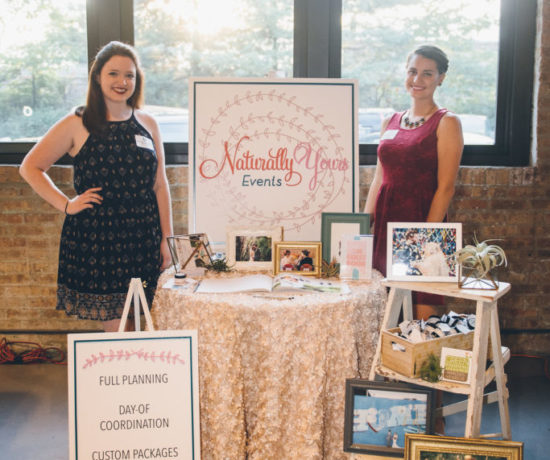