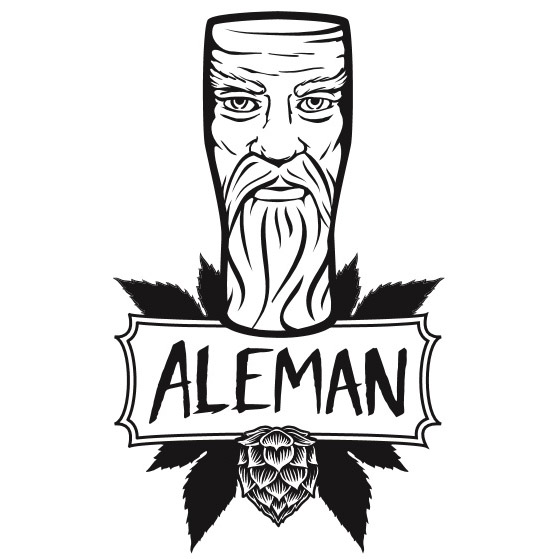 In anticipation of this year’s Wedtoberfest, we are excited to feature each of our sponsors in the next upcoming weeks. Today, we’re happy to showcase our first 2016 beer sponsor: Aleman Brewing Company! Aleman is one of Chicago’s newer, up-and-coming breweries with roots on the north side of Chicago. Read more about them and get excited to try their delicious beer on September 22nd. 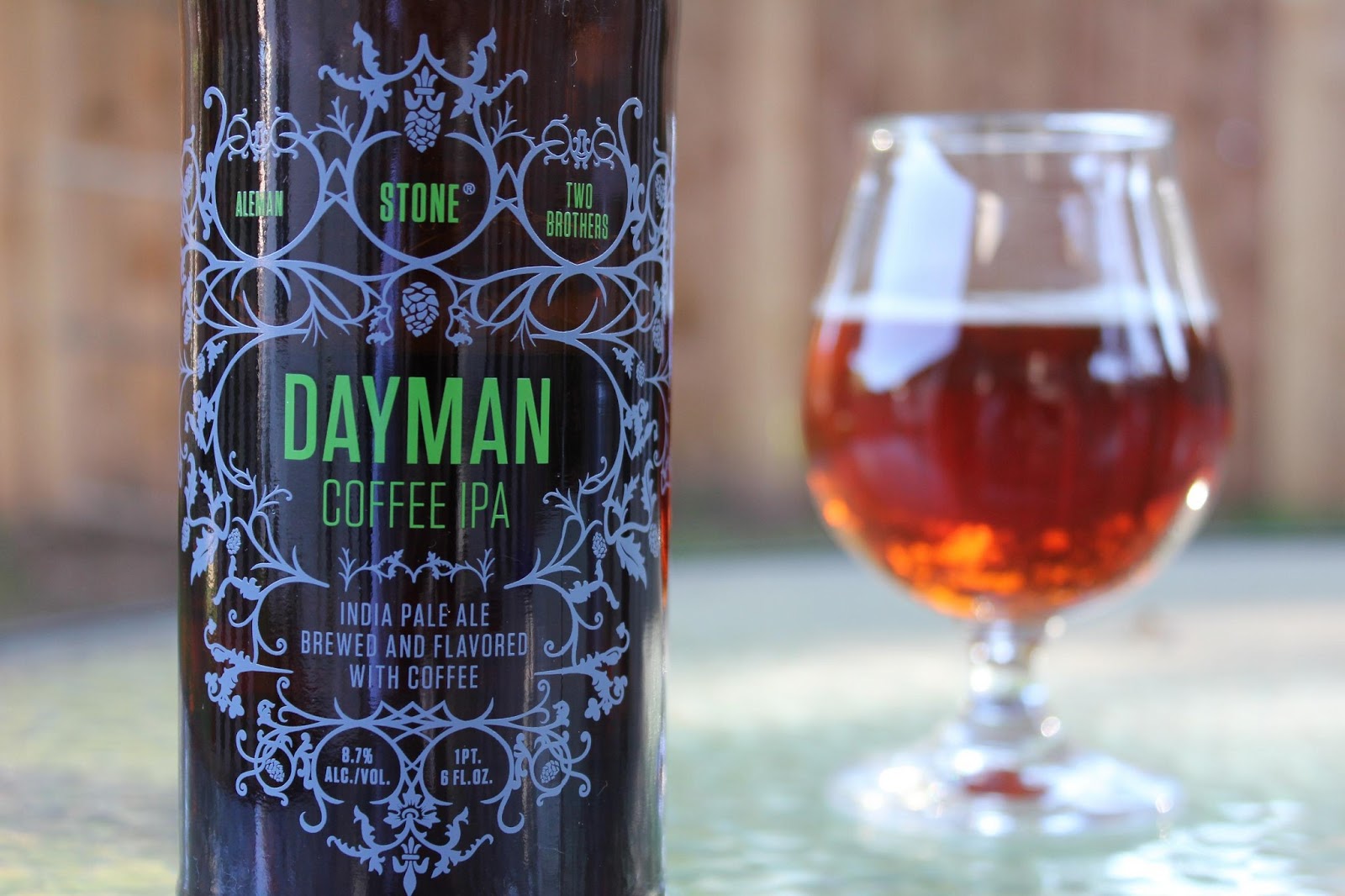 A little history and background:

Jim Moorehouse and Brad Zeller first met in 2007 as managers of Rockwell’s Neighborhood Grill in Chicago’s Lincoln Square neighborhood. While cultivating Rockwell’s craft beer following, they met friend, beer enthusiast, and Rockwell’s regular Nate Albrecht and discovered a common interest in learning more about what went into each glass. By the end of 2011, they had incorporated Heavy Hand, LLC and developed an aggressive, bi-weekly homebrew operation, using Rockwell’s as an outlet to sample different recipes to a passionate crowd of beer drinkers. Along with industry veteran Josh Bearry, Abrecht, Moorehouse, and Zeller were already scouting potential locations in August 2012 when Heavy Hand entered and won its first major brewing competition. By February of 2013, Heavy Hand had formally launched Aleman Brewing Company and was headed to San Diego to collaborate with competition co-sponsors Stone Brewing and Two Brothers Brewing on a national release of their winning Dayman Coffee IPA. Aleman hopes to align its brand with a return of the Renaissance man, a return to a time where people took pride in being well-rounded and learned by doing, where hand-made goods were produced and sold by local craftsmen. Aleman beers will showcase a similarly broad spectrum of tastes and interests, with recipes heavily rooted in traditional styles with a focus on American interpretations.

Can you tell me about one or two of your beers in detail?
LadiesMan is our Wheat Ale with Lemonthyme and was actually brewed as one of two wedding beers for another of the Aleman’s wedding. They had “his and hers” beers that were brewed with the intention to be blended during the ceremony in lieu of a unity candle. They had a great time with it and we ended up just really liking one of the beers so we turned it into one of our year-round offerings. 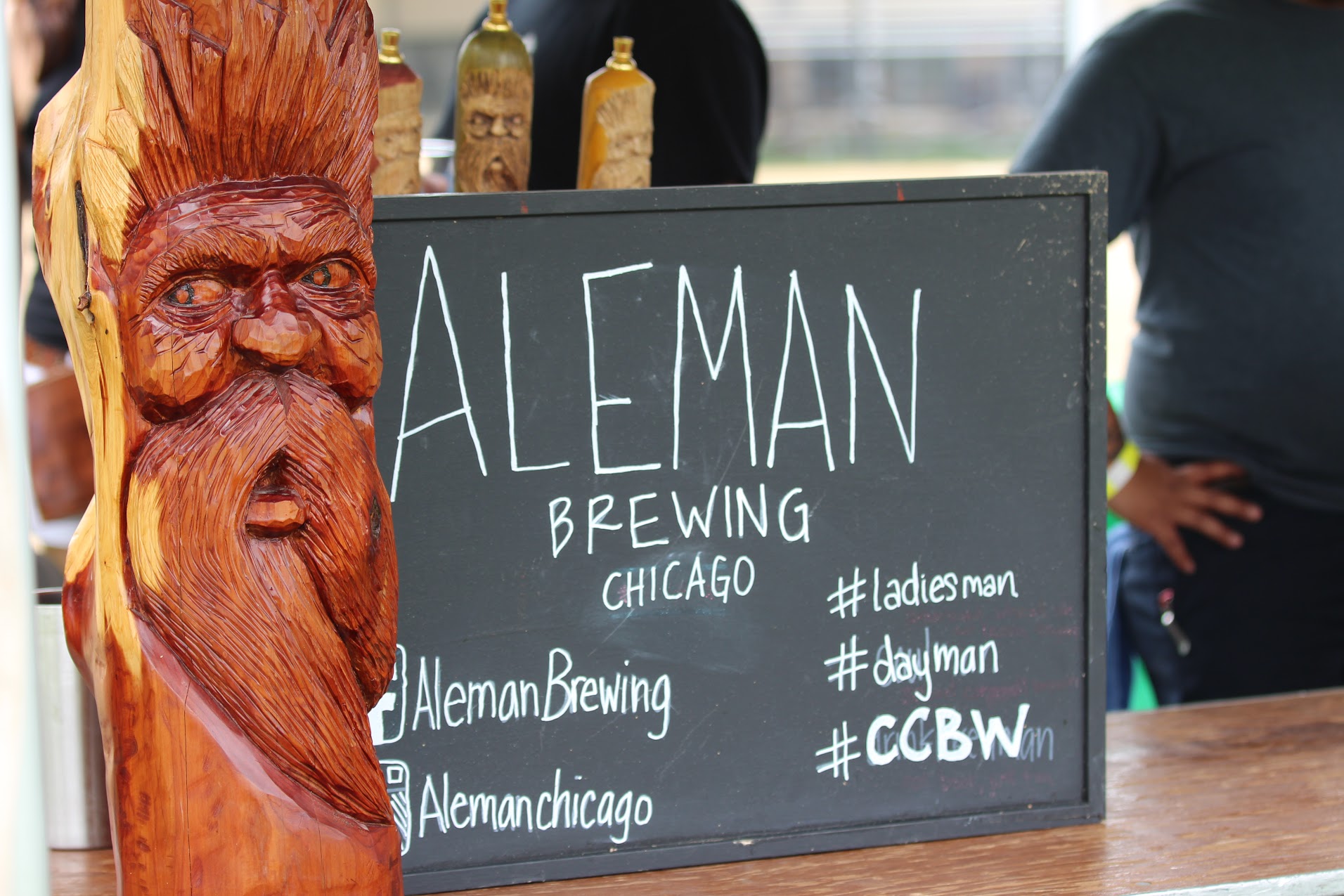 What makes Aleman Brewing a uniquely Chicago brewery?
I don’t know that there is anything specific about Chicago other than it being a massive city that still holds onto some of our midwestern sensibilities. I was born here. Jim was born and raised here. But I don’t know that Chicago has developed a beer identity that has translated into the liquid the way it has in, say, southern California. More than anything, I think Chicago is just a big mash-up of people and interests and cultures that kind of vibes with our broad set of interests and it is the perfect proving ground for any small business. Everyone is here, from world-class Belgian breweries to American trail blazers like Stone and Anchor to local legends like Pipeworks. If you want to go up against the best of the best and prove you can hand on the big stage, this is the place to do it. 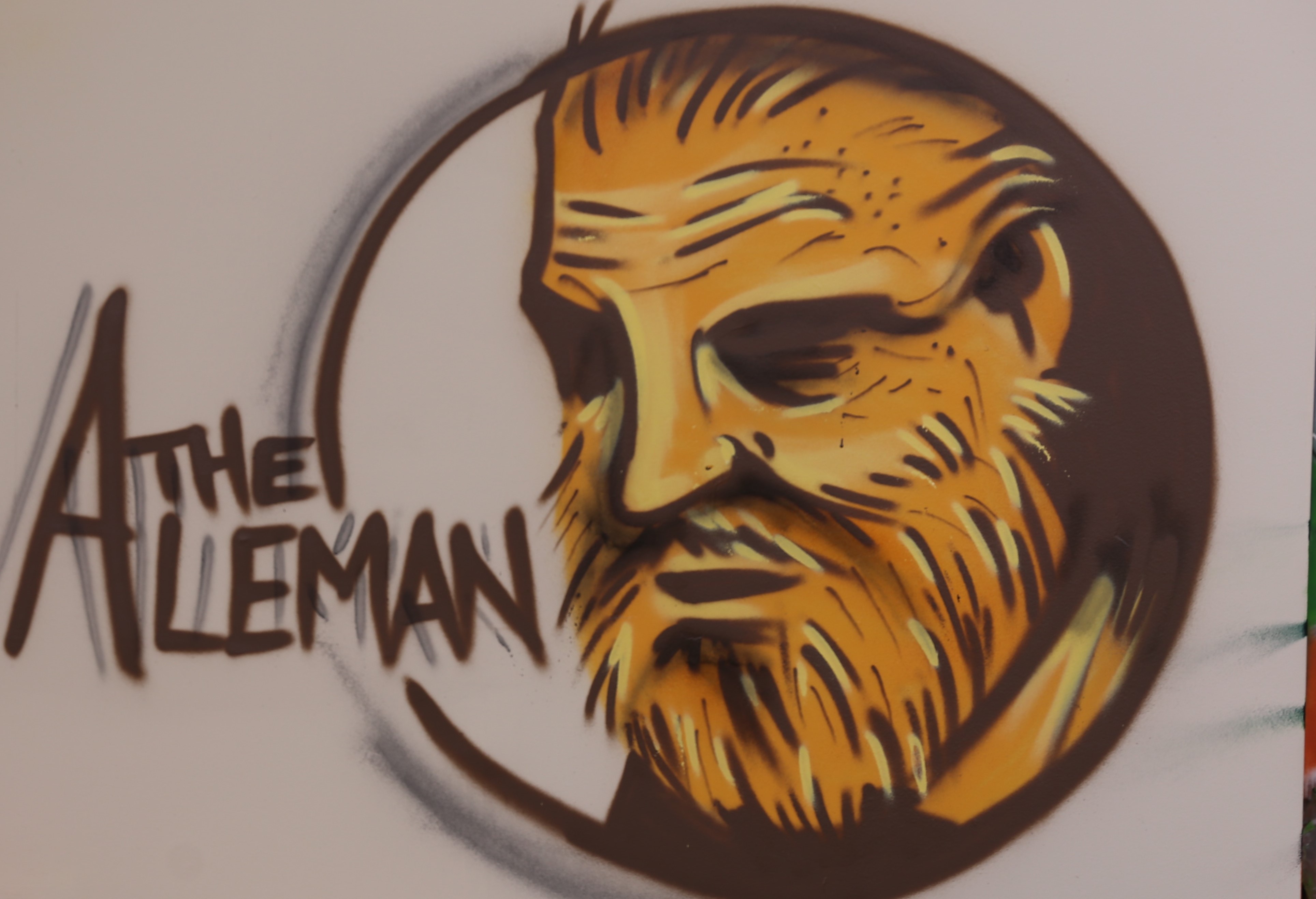 Are there any new and exciting upcoming projects that you’d like to talk about?
Everything seems exciting as a startup but to name a few: we just signed with our first distributor and are looking forward to finally getting more beer into the market, we will be putting out our first beers in 12 oz cans later this year, we’ll have our first “mature” hop harvest at a little hop farm we have a hand in south of the city, and we will be going to Germany in January 2017 with Two Brothers to brew a suped-up version of DayMan (the beer that put us on the map) at Stone’s new Berlin brewery. 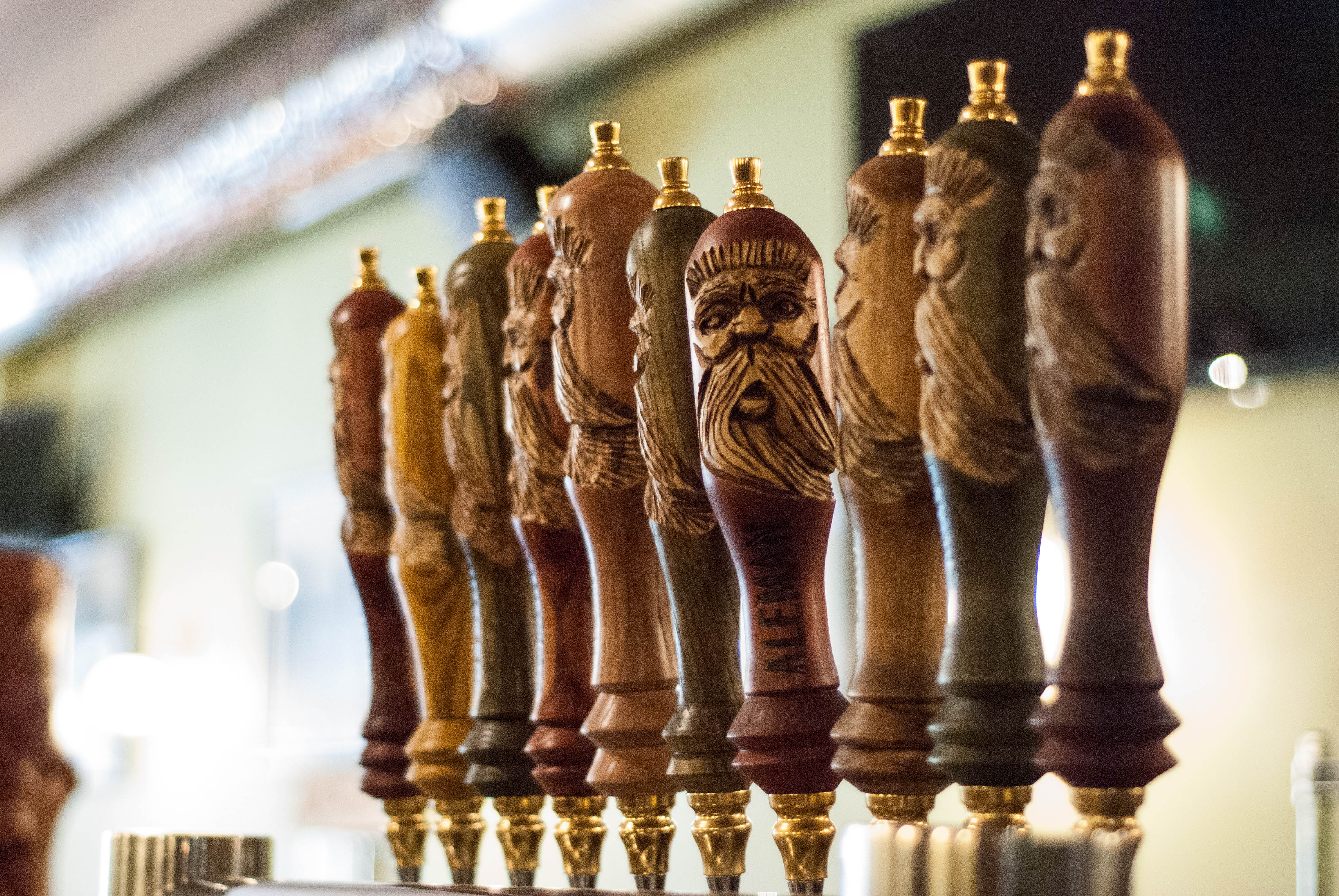 Why are you excited to be a Wedtoberfest sponsor?
Small-batch brewing is how we got our start. Even though we are now growing and producing larger batches, it’s still the weird small stuff that’s the most fun. Weddings have proven to be an ideal venue for some of these beers (i.e. LadiesMan) and provide the added challenge of putting a little piece of the bride and/or groom into the finished product. Combine that with the bartending business and the fact that we all have families and kids and there are just too many crossover opportunities to ignore.

Get ready to meet the guys behind Aleman and taste some of their delicious and unique beer at Wedtoberfest on September 22nd! See you there. 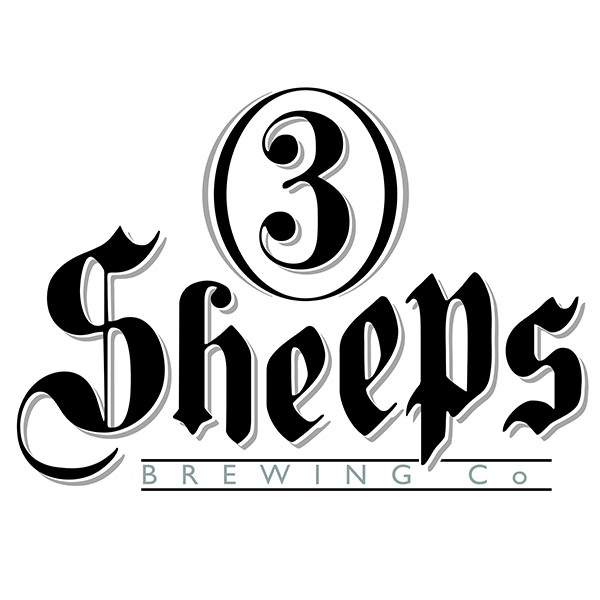 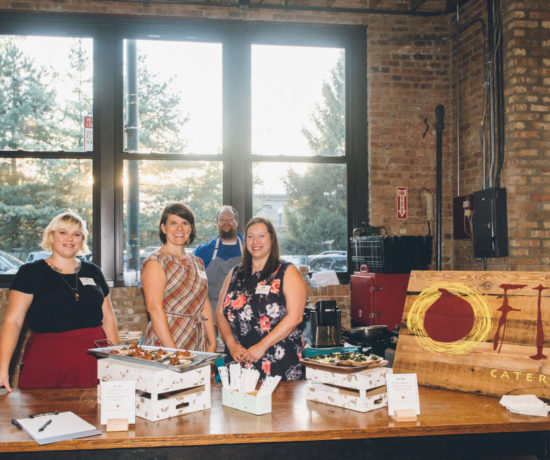