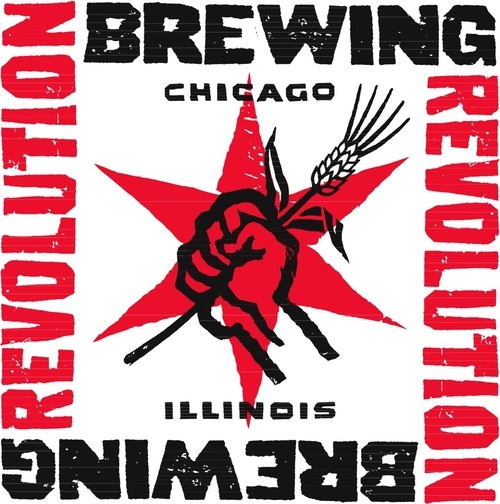 Revolution Brewing is one of our favorite Chicago breweries, and we are so excited that they are sponsoring Wedtoberfest again this year! Lots of new and exciting things have happened in the past year at RevBrew: new beer, new space, and wider distribution. We can’t wait to say “cheers” with them at Wedtoberfest on September 22nd. 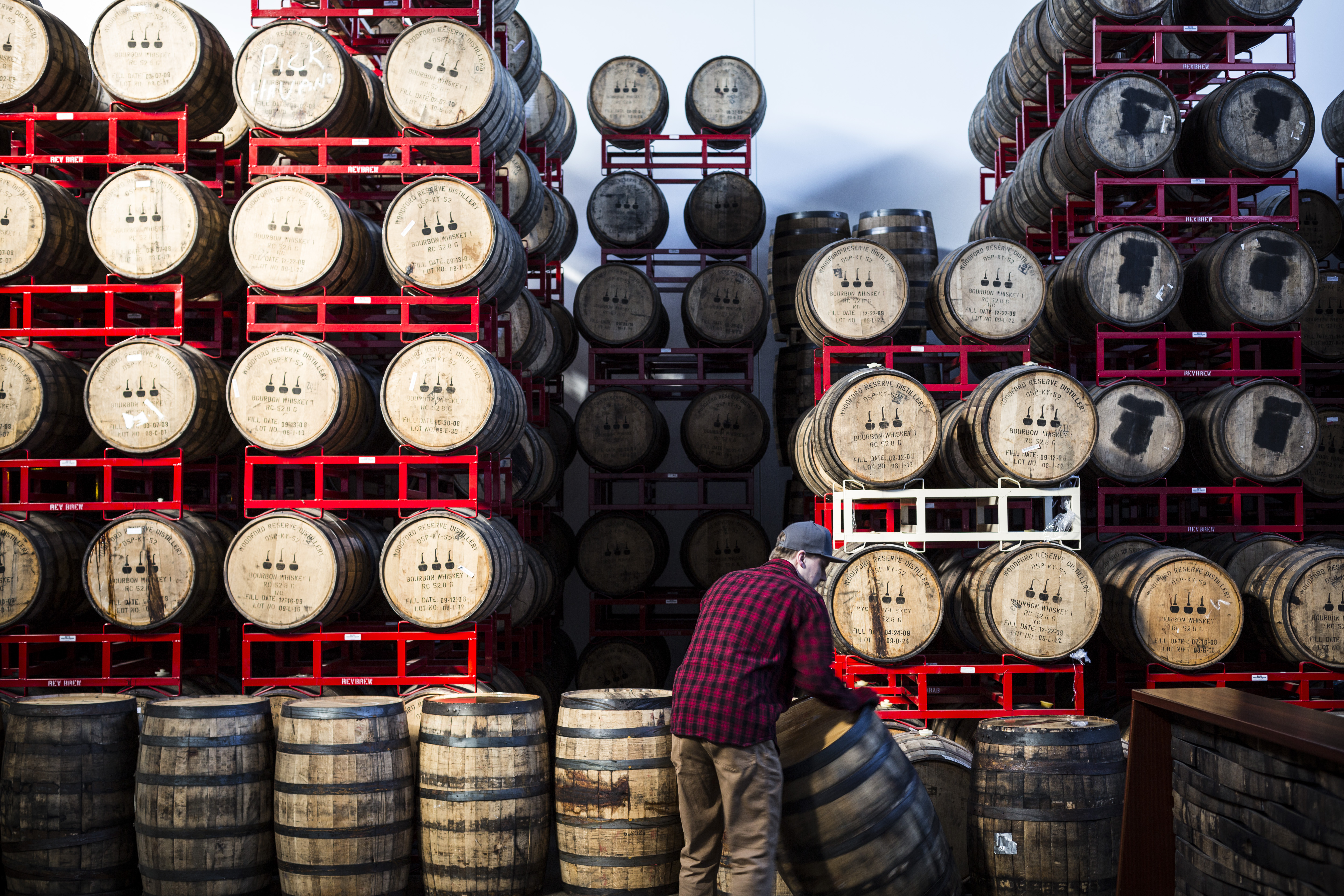 What’s new and exciting at Revolution Brewing? 2016 has been been quite the exciting year for Revolution Brewing! In the past 8 months Revolution has expanded distribution into Wisconsin and Southern Illinois, added a new year-round can to their line-up of beers, and has moved all of their Hero Series speciality IPAs into cans. 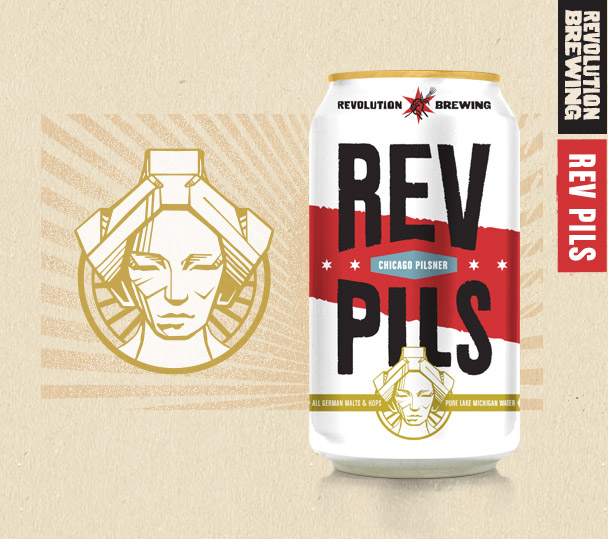 Rev Pils, their new year-round can, was added to their Chicago line-up of beers (accompanied by Fist City) in April. The hops in the Rev Pils are a huge component of the Rev Pils’ clean, crisp bitterness and huge herbal and spicy aroma! These Bavarian-grown hops were hand selected by their friends over at Hop Head Farms and the bails of whole hops were shipped directly to their facility in Hickory Corners, Michigan.  Once the whole hops were processed into pellet form they were shipped directly to the Revolution Kedzie Production Brewery and used for brewing. The resulting Pilsner is clean, crisp, and highly drinkable. 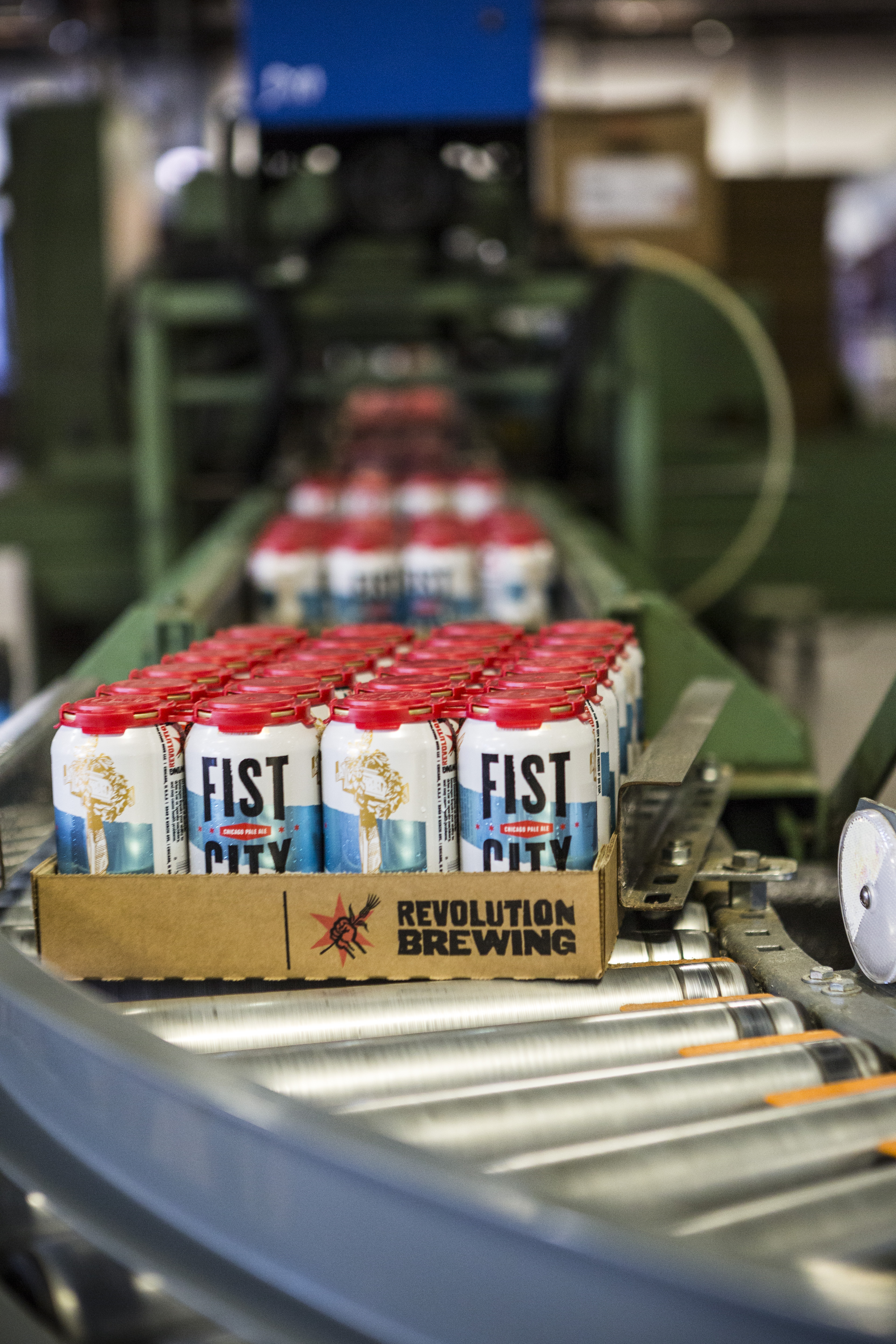 In previous years, their Hero Series of specialty IPAs were packaged in 22oz. bombers. This year they moved their rotating series into vibrant 12oz. cans. They have six IPAs in our Hero Series line-up: Jukebox Hero, Galaxy Hero, Crystal Hero, Citra Hero, Mosaic Hero, and Local Hero. Each IPA is brewed with a different hop variety, giving them each their own unique flavors and aromas. 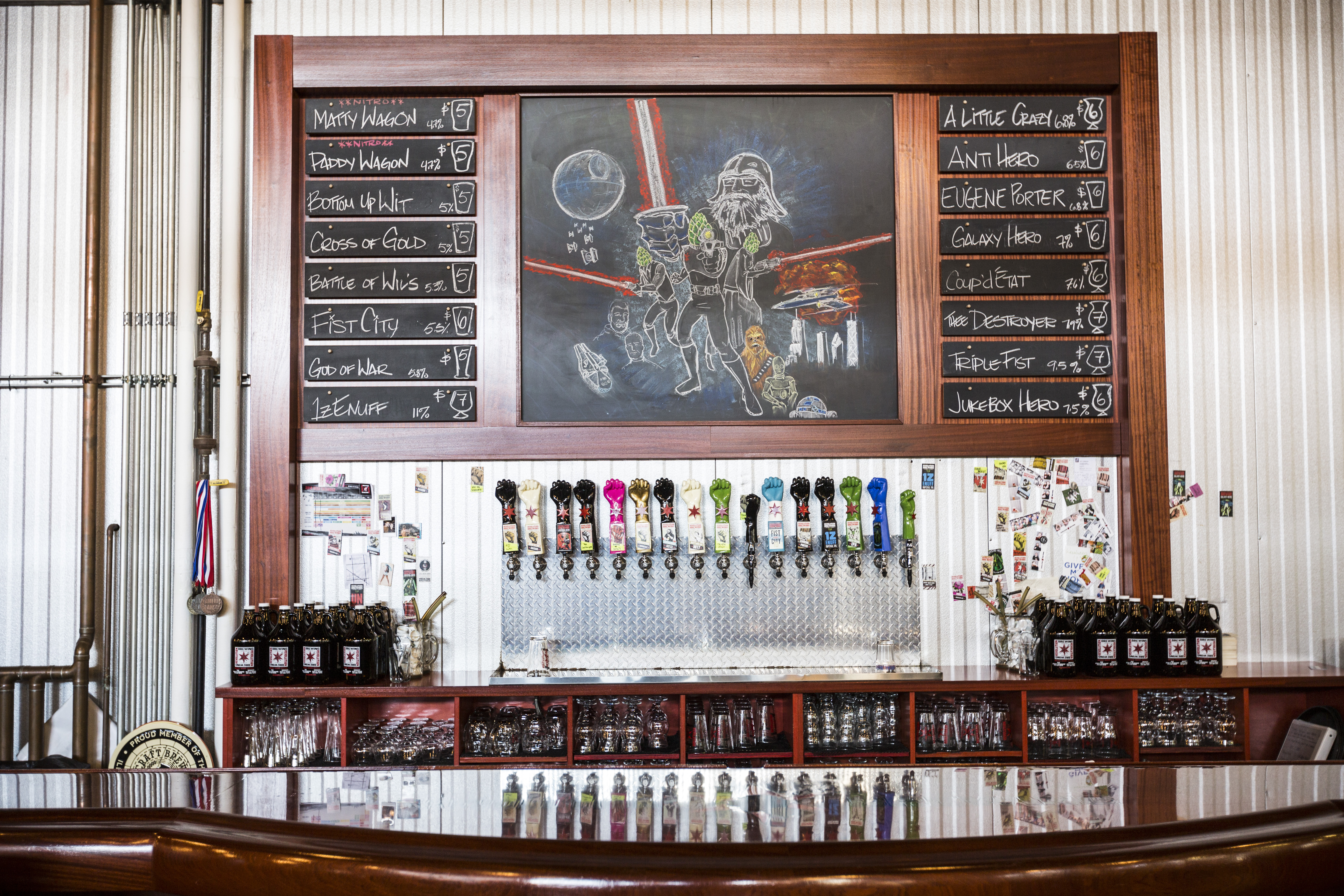 Revolution Brewing is continuing to grow and expand. They are projected to brew 65,000+ barrels this year!
If you haven’t bought your Wedtoberfest tickets yet, make sure to do so here! We’ll be hanging out with Revolution Brewing on September 22nd at Artifact Events. You won’t want to miss it.
August 31, 2016
Share Tweet Sponsor Spotlight: Revolution Brewing"> Pin it +1 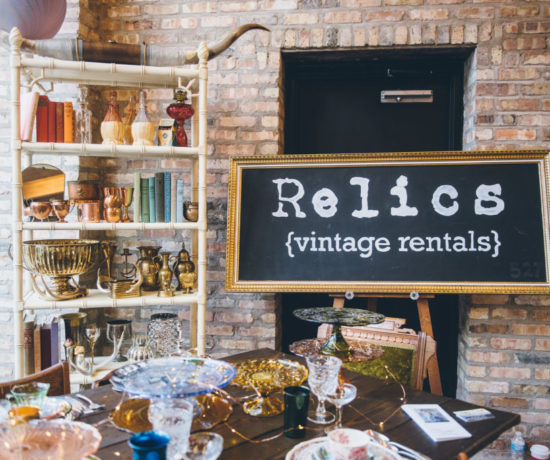 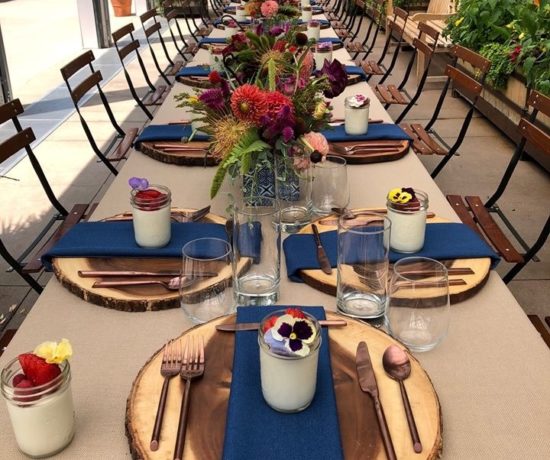 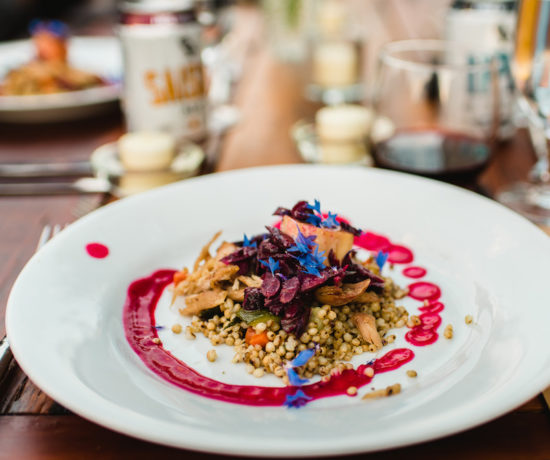