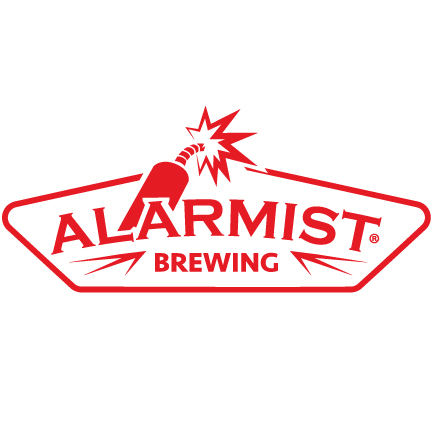 As a brand, Alarmist Brewing is about overcoming fear and pursuing what you really want to do with your life. All the names, logo, and packaging tie into that theme. It’s the core of the brewery’s DNA. You gotta admit – that’s pretty cool. That’s just one reason why we’re excited that Alarmist Brewing is one of our awesome sponsors this year. 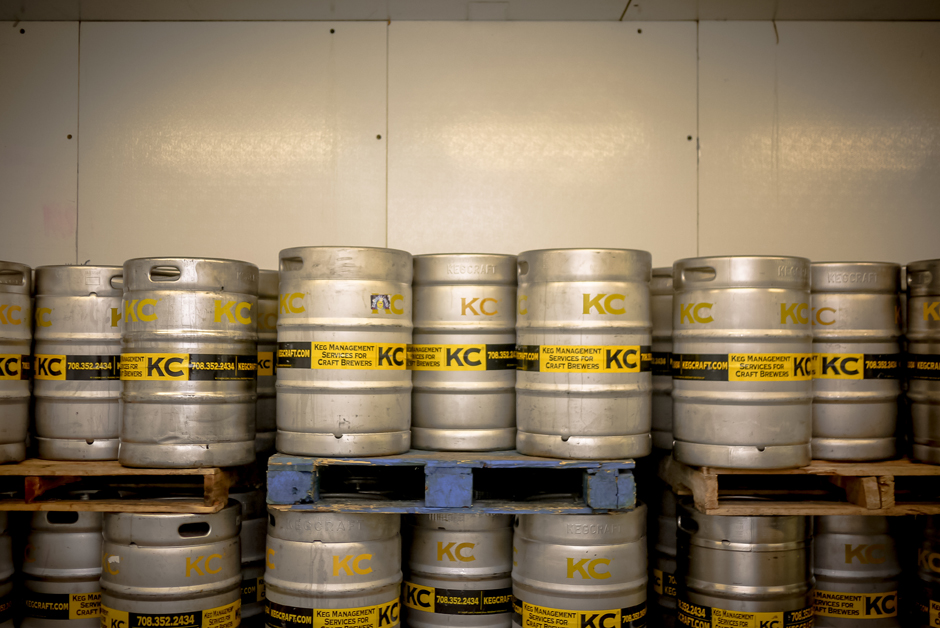 A little history: The brewery planning started back in 2010. The first thing Gary (the founder) did was go to professional brewing school for 6 months then did an internship at Metropolitan Brewing. In 2011 he began the actual business plan and investor fund raising. He spent the next 3 years getting the funds needed, finding and leasing a building, and building out the brewery. He brewed his first beer in February of 2015. It was terrible and he dumped it down the drain!

Now Alarmist Brewing is selling their beer all over Chicago and suburbs in bars, restaurants and retail stores. They started canning their beer in the spring of this year and it’s available at Binny’s, Whole Foods, independent stores, and soon Jewel Osco. 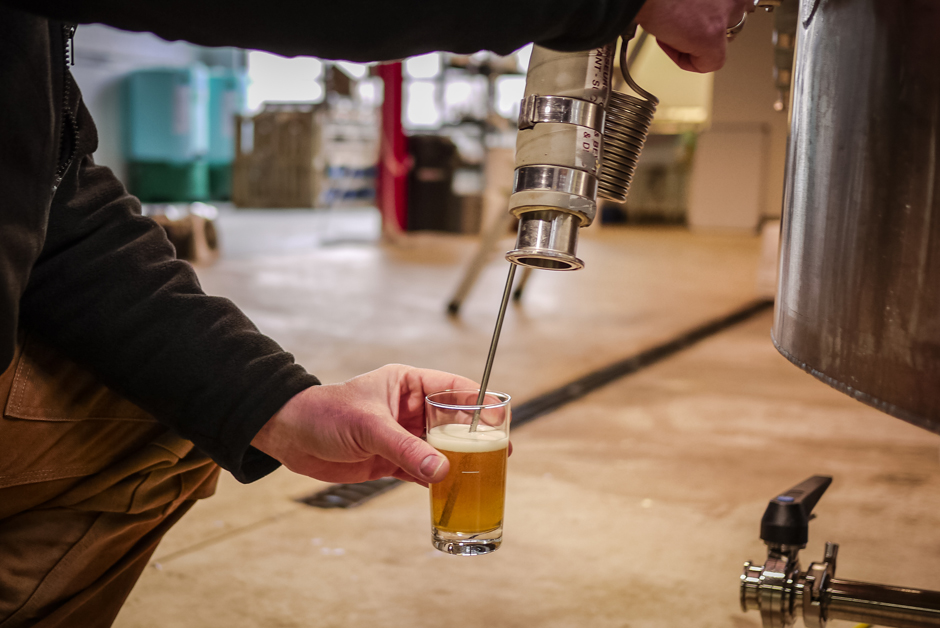 What sets Alarmist Brewing apart from other local Chicago breweries?
They don’t brew dozens of different beers. They focus on a select few so that they can continually tweak and improve them. They are constantly experimenting with their recipes and brewing processes to bring out the nuances of their beers. They also serve as an example of what one can accomplish if one overcomes fear and follows their dreams. So that’s kinda cool. 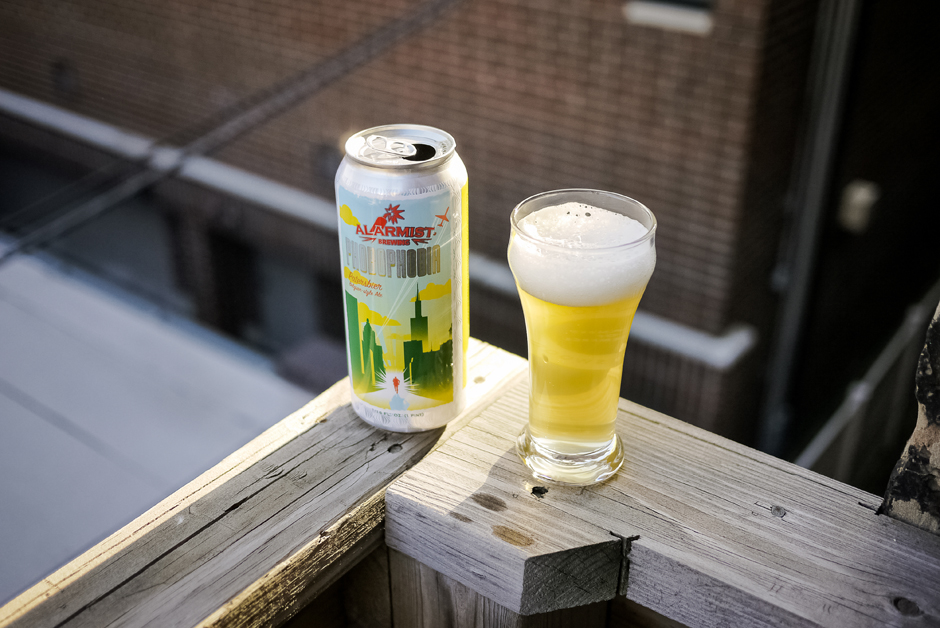 Although all of their beers are really good, Phobophobia is a fairly unique beer and a HUGE favorite among their fanbase. Phobophobia (pronounced “foh-buh-foh-bee-uh”) means the fear of fear or the fear of phobias. “Patersbier” is Dutch for “father’s beer” and is used to describe a traditional light table beer consumed by Trappist monks with their meals. It’s a very easy drinking beer with 4.8% ABV and very low bitterness. A great choice to ensure that the wedding guests don’t get naked and fall into the wedding cake.

What’s new and exciting at Alarmist Brewing?
They are about to break ground on our tap room at the brewery! It’s taken over a year to get to this point but they are almost ready to start construction. The tap room will be their bar where they only sell Alarmist Brewing beer. They will offer their flagship beers on draft and cans and growlers to go. They will also sell tap room only beers, experimental beers, and special releases (including their barrel aged beers which will soon see the light of day). 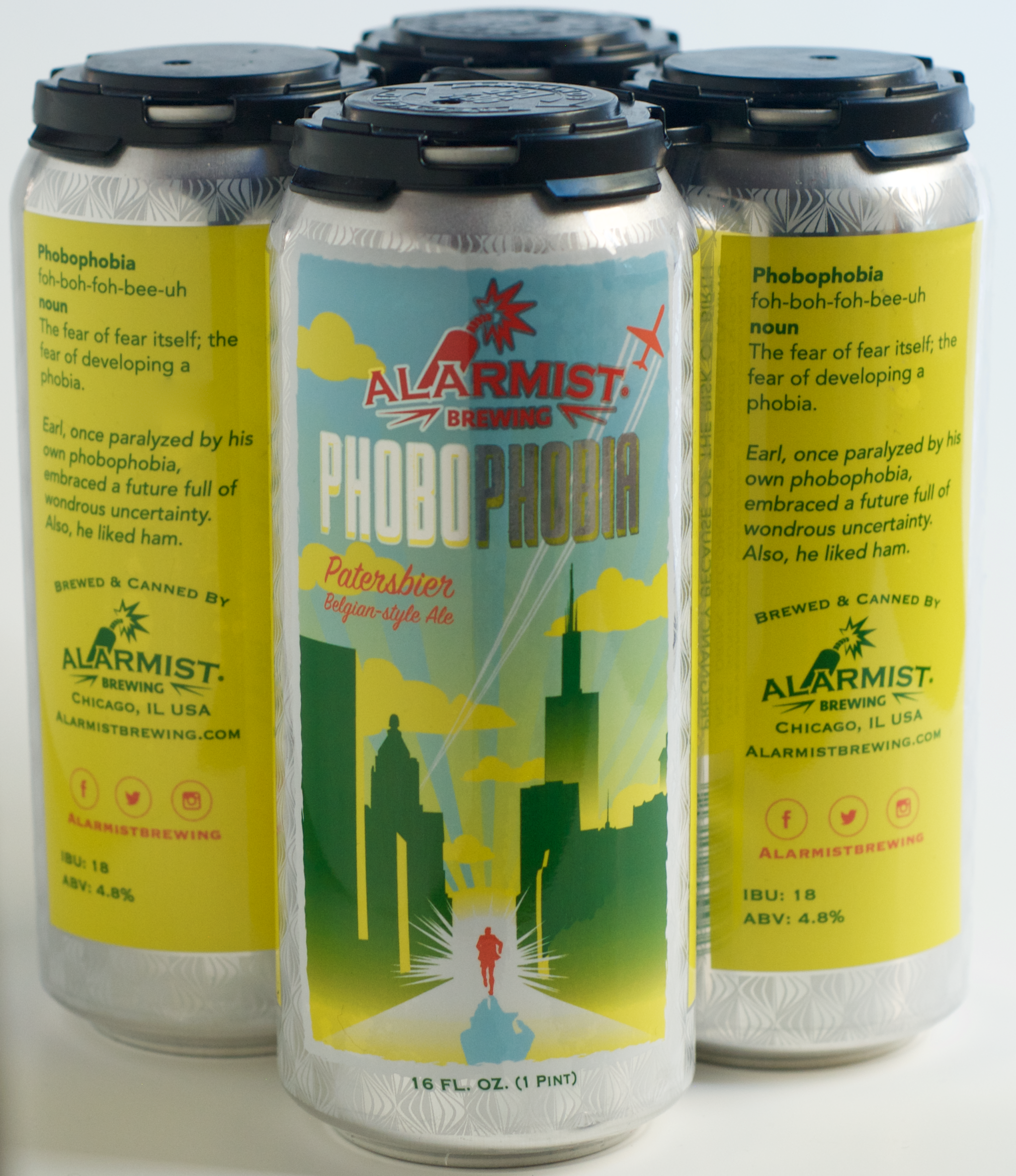 Why are you excited to be a Wedtoberfest sponsor?
“Having attended dozens of weddings in my lifetime (including my own), one of the my biggest peeves is the lack of good beer. I can’t tell you how many times my only choice of beers at a wedding reception were the usual corporate yellow fizzy waters or the overpriced skunked beers in green bottles. Weddings are meant to be a time of celebration, why in the hell would anyone want to celebrate with sub-par beer? People spend thousands of dollars on cakes and food, but quality beer seems to fall to the wayside. Our beer represents our dreams. Sounds like a good pairing at the beginning of other people’s dreams.” -Gary Gulley, Founder 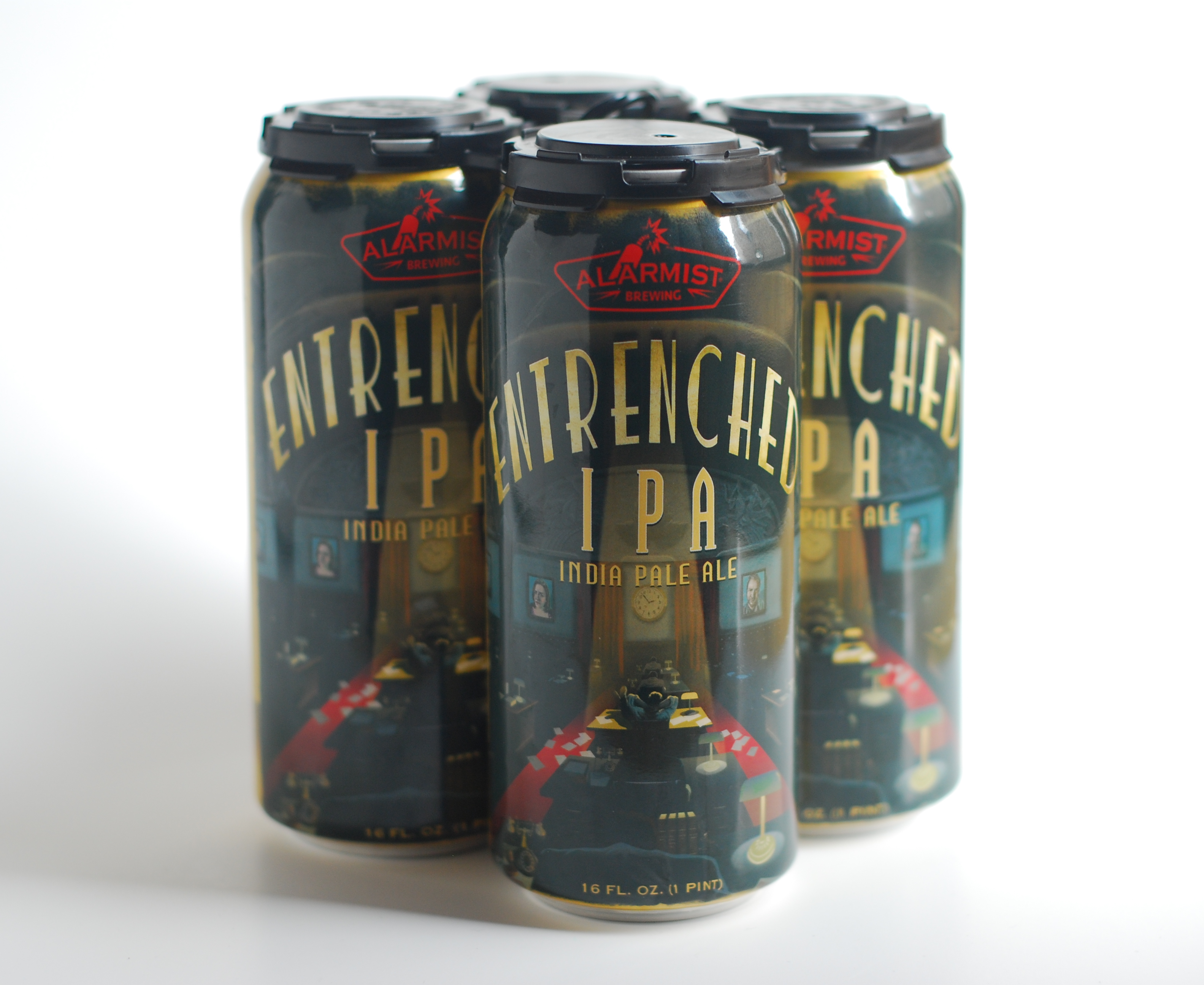 Make sure to buy Wedtoberfest tickets if you haven’t already, so you don’t miss the opportunity to chat with the people behind Alarmist Brewing! Fall in love with the beer you’re going to be serving at your wedding, because why not? 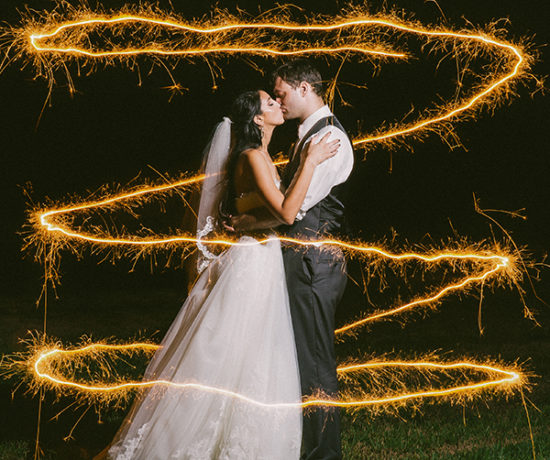 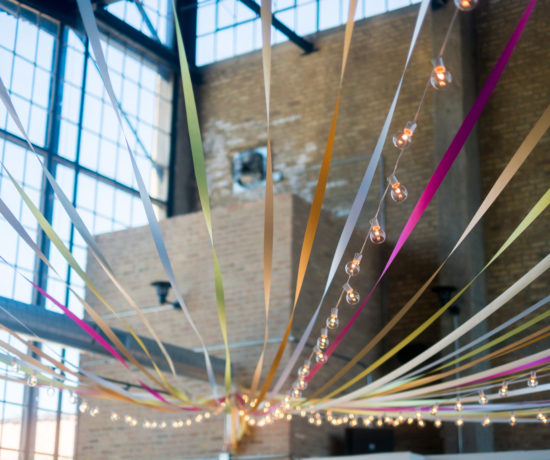 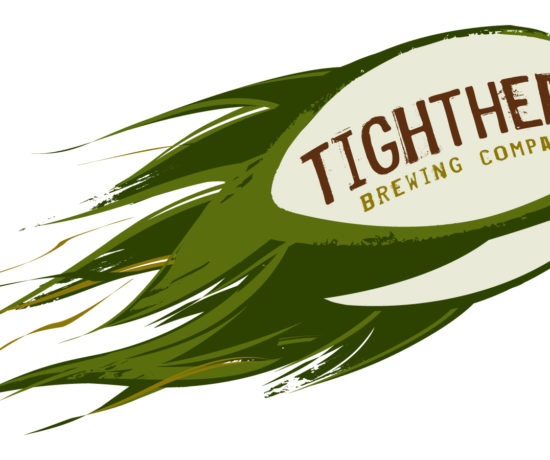