When someone mentions “Naperville, IL”, beer is not one of the things that comes to mind. But thanks to Solemn Oath Brewery, that association isn’t totally off-base anymore! This brewery has really made a name for itself among Chicago and midwest-based breweries alike. Get to know this awesome Wedtoberfest sponsor a little better by reading their sponsor highlight! 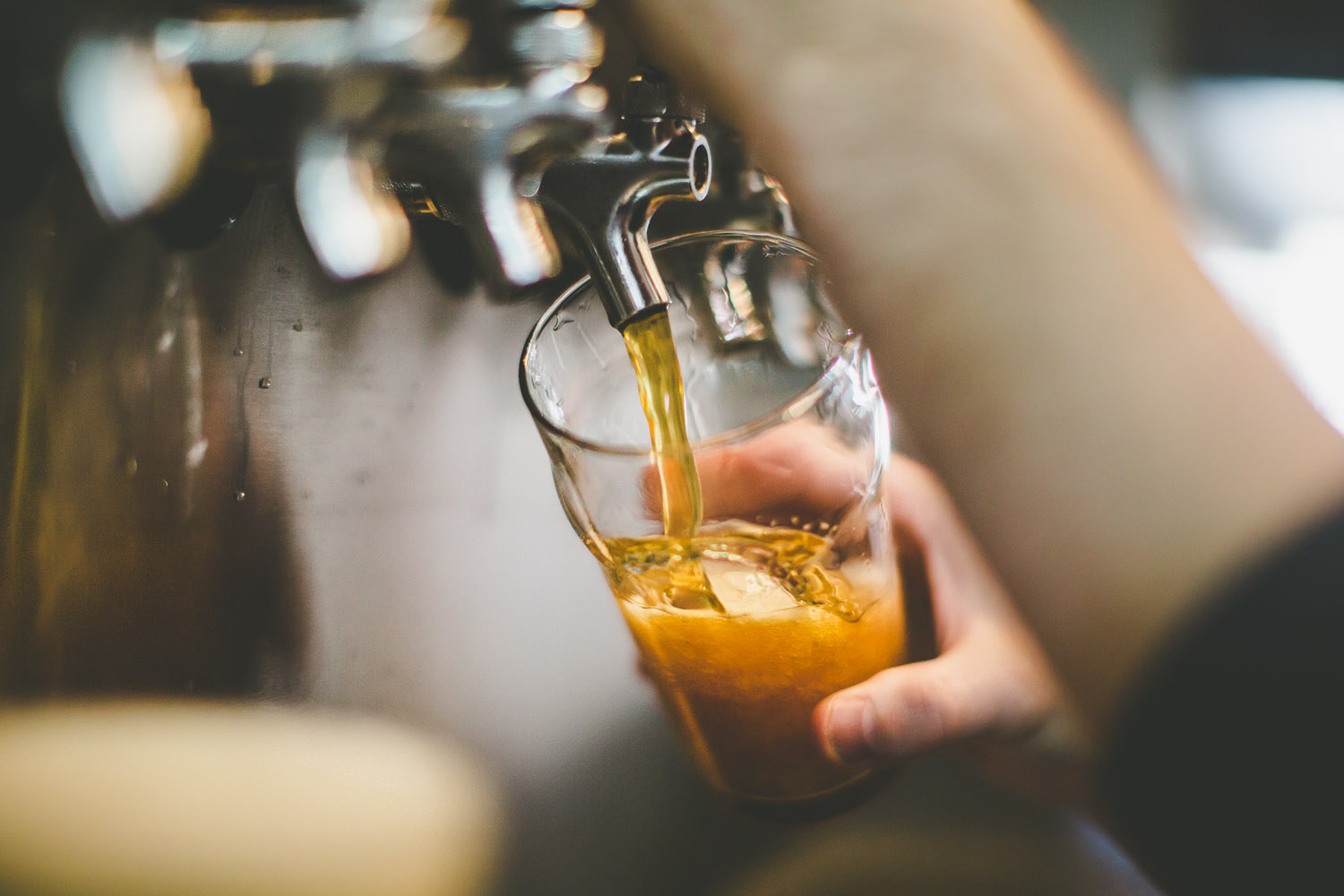 All photos by Michael Kiser of GoodBeerHunting.com

A little background: When Solemn Oath opened in 2012, Naperville was no Beer City, USA. Their proximity to Chicago allowed them to grow their business while curious locals navigated their way to their well-hidden industrial park. They weren’t naïve; this was wine, cocktails, and buckets-of-beer territory and they knew that. Fast forward to today, and, well, it’s a different world out here. Solemn Oath’s taproom is open seven days a week, often at capacity. You can’t throw a rock in or around Naperville without hitting a Solemn Oath tap handle. They’re making more beer in more packages than ever before, and they’re poised to keep growing. 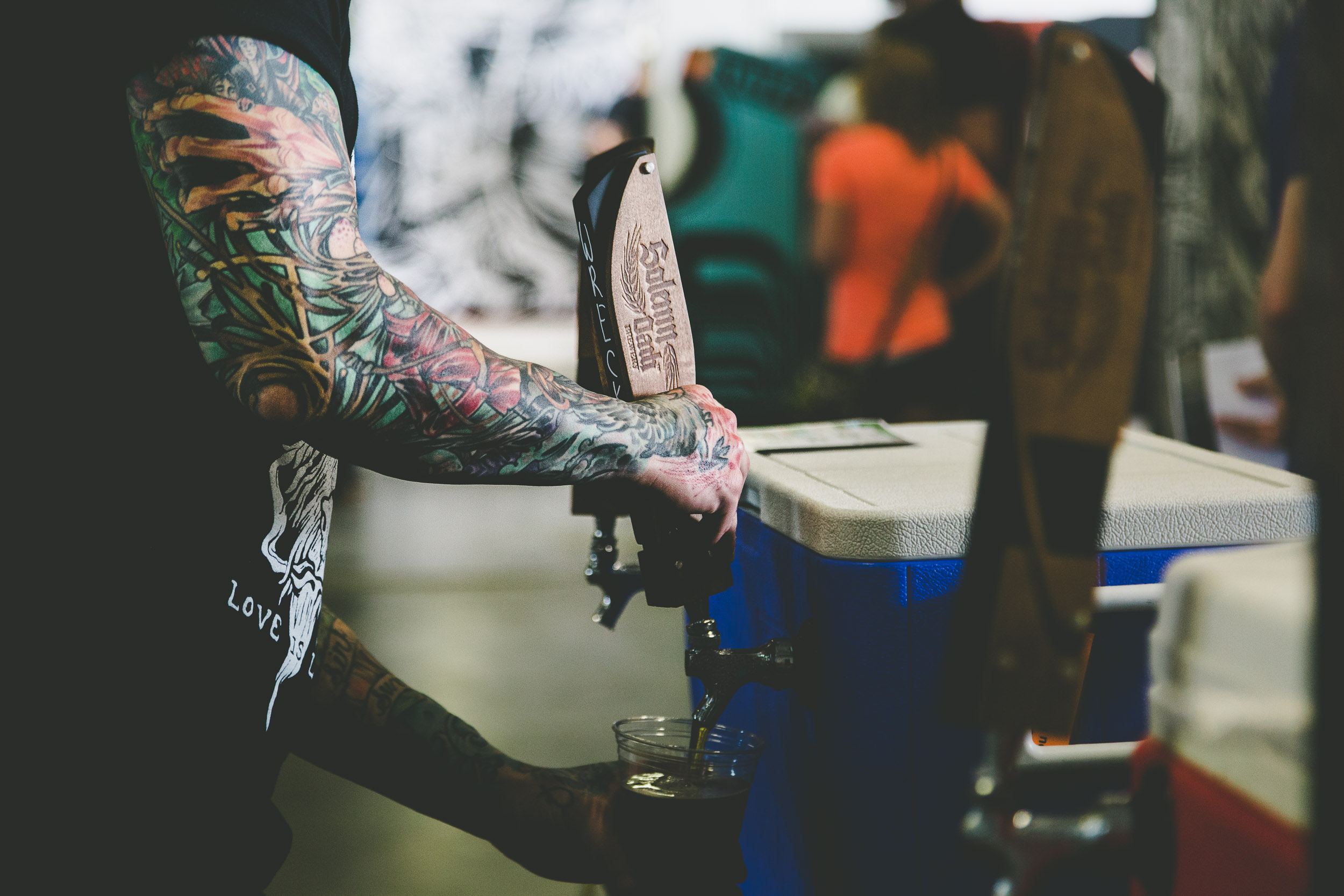 Beer spotlight: Their two core brands, Snaggletooth Bandana (American IPA) and Funsponge (Belgo-American Blonde) speak volumes as to what their brewery is about. Solemn Oath is an American brewery and they love American hops but their founding was inspired the expansive history of Belgian beer making. The key to understanding what Solemn Oath is all about sits in the idea that, like most people, they love a lot of different things.

What sets Solemn Oath apart from other local breweries: What sets Solemn Oath apart is their commitment to excellence in every aspect of what they do. They make world class beer, have world class artwork, work with world class distribution partners, and are completely dedicated to creating the best possible engagement with their customers. They’re a creative and passionate team pushing the limits and making some of the best beer in the world. They do things differently- 95% of their staff didn’t come from beer and the reason they’re all here is because they’re dedicated to their mission. 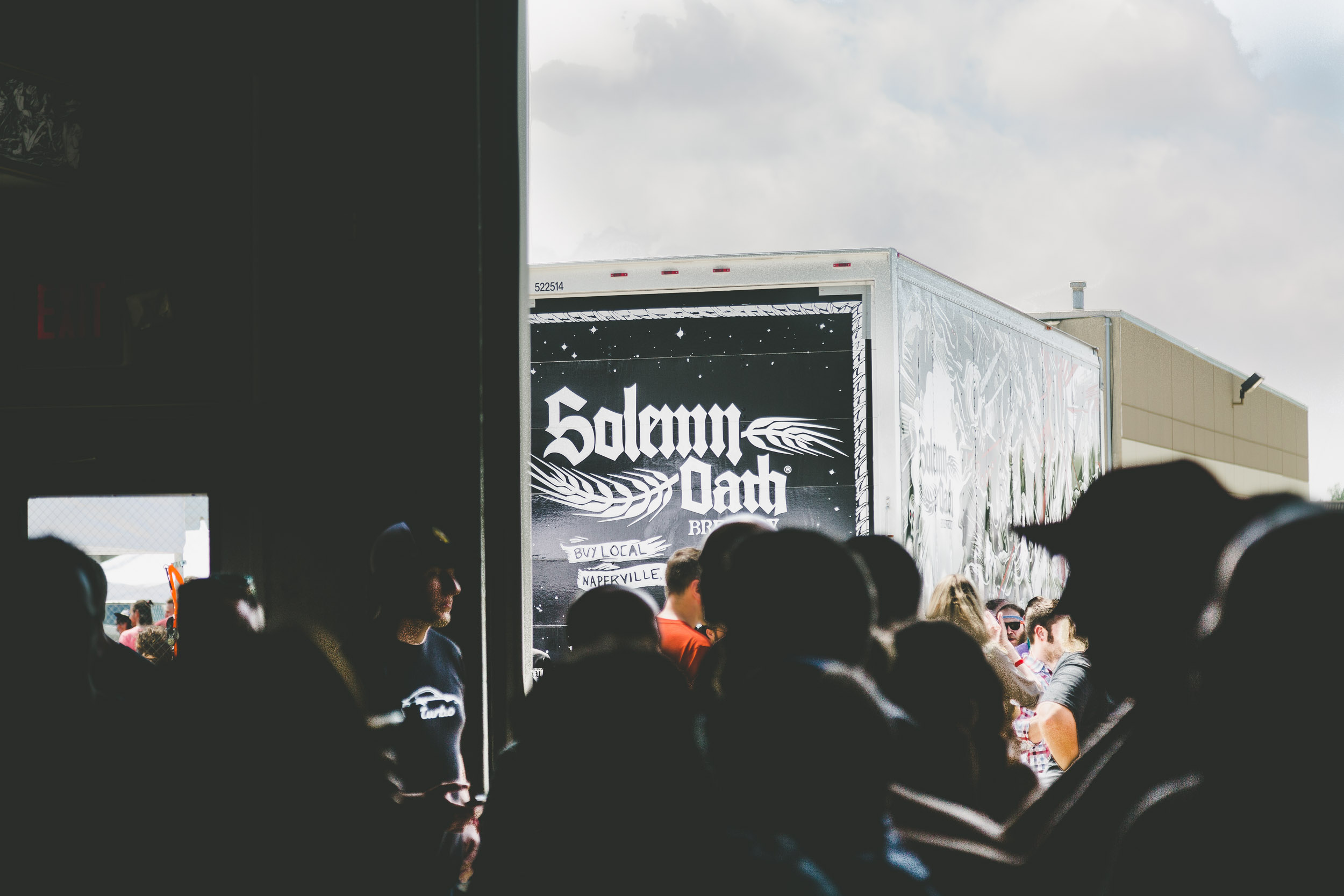 Exciting stuff happening at Solemn Oath: Their focus right now is continued growth right here in Illinois. Solemn Oath feels Illinois is the top beer market in the country- having incredibly strong local breweries and enough of a population to draw in the best beer on the planet. They recently completed a 100% expansion and all of that focus is going into selling more beer here locally. In the beginning of the year they distributed to just eight Chicagoland counties, and now they currently handle twenty-eight. By the end of 2018, Solemn Oath will be available state-wide. 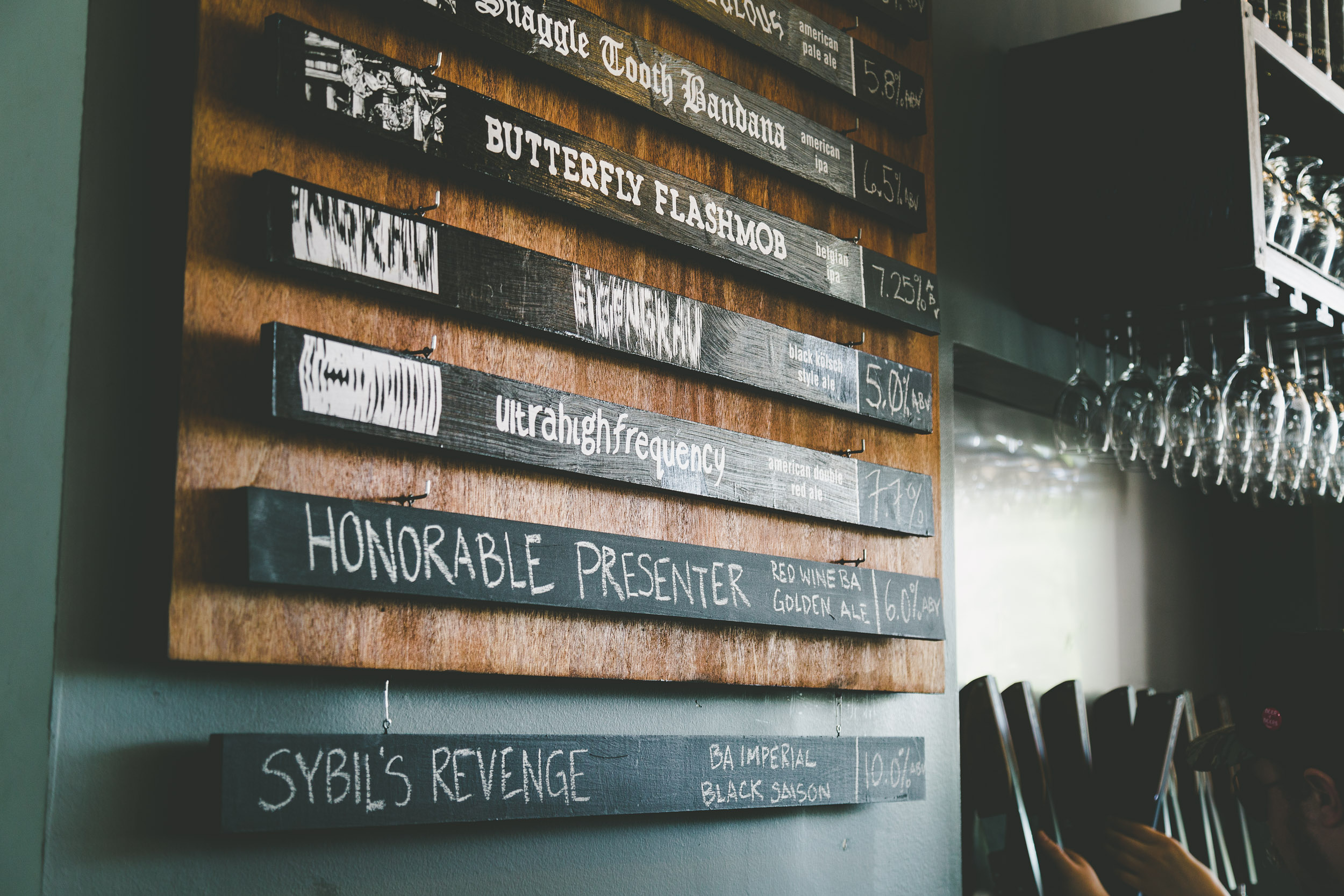 Why are they excited to be a Wedtoberfest sponsor? Solemn Oath just really likes working with good people who work hard and do things that draw in even more good people. Bars, restaurants, venues, and the entire wedding industry is built upon the idea that they all love raising a glass and celebrating something with family and friends. What could be better than that? They’re proud and honored that the end result of their hard work is that they get to make a product- beer- that is used during some of the most important times in people’s lives. 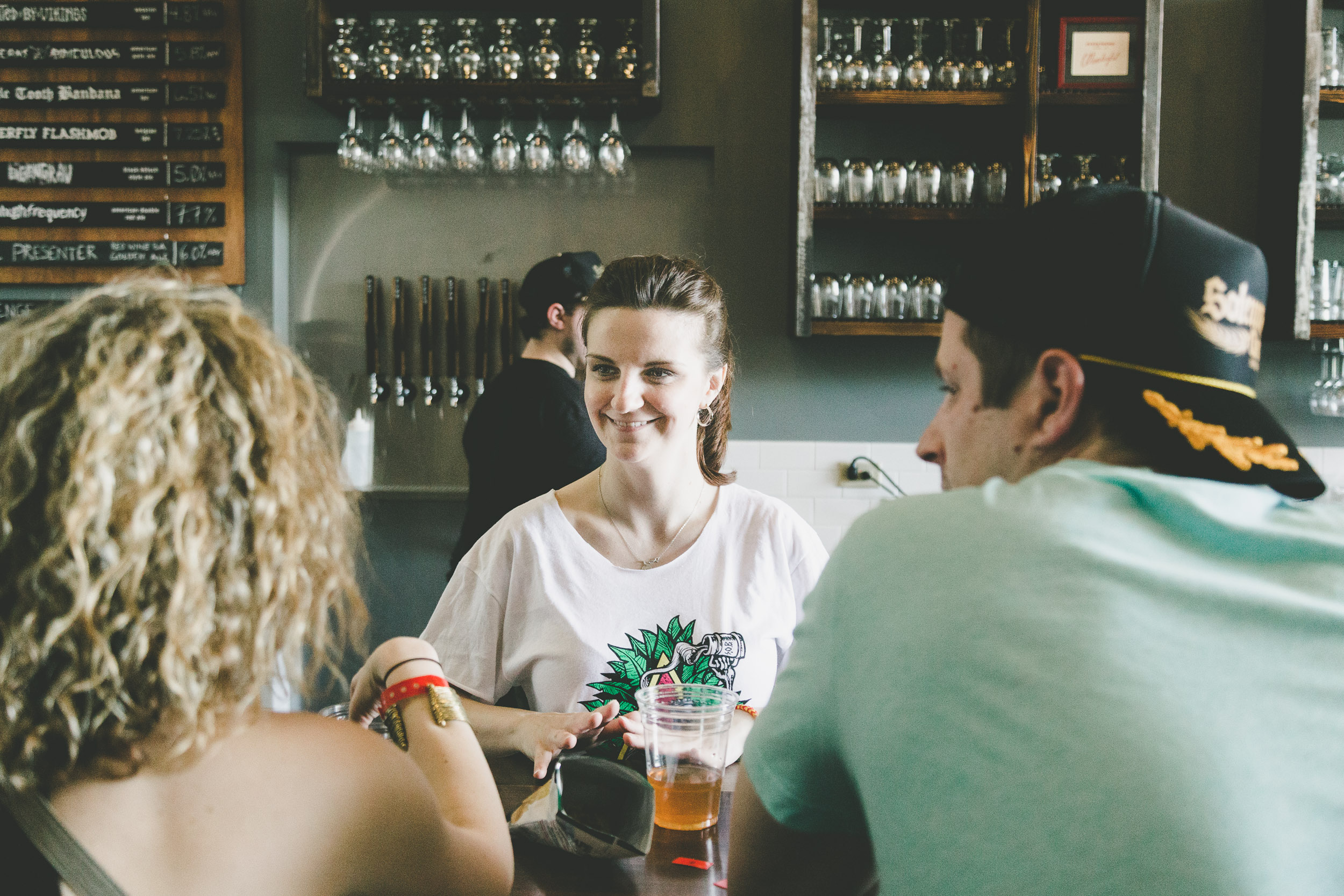 What are some good seasonal Solemn Oath options to drink this fall? Kidnapped By Vikings is a 6% fall seasonal IPA that they make that is more malt focused for the cooler fall months. Caramel malt sweetness is balanced by a piney, resinous hop character with notes of grapefruit. Currently draft only and only available here in Illinois. It’s a beer they’re very well known for and would serve as an example of a great beer for out of town guests, to see what’s happening locally. It’s unconfirmed, but we’ve heard reports that Kidnapped By Vikings actually makes those awkward conversations with your distant cousins more bearable, so what better for a wedding?

Meet the folks behind Solemn Oath Brewery and taste their amazing beer on September 22nd. If you haven’t purchased your Wedtoberfest tickets yet, do it today! 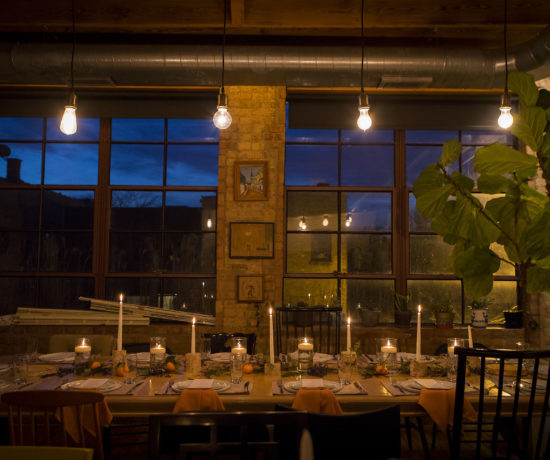 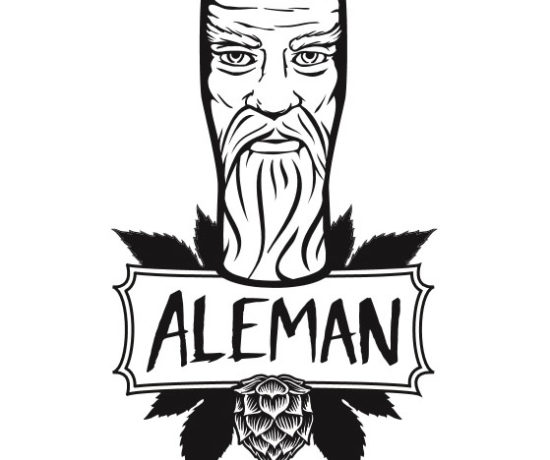 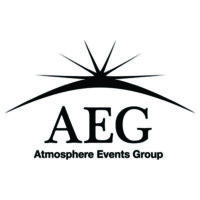