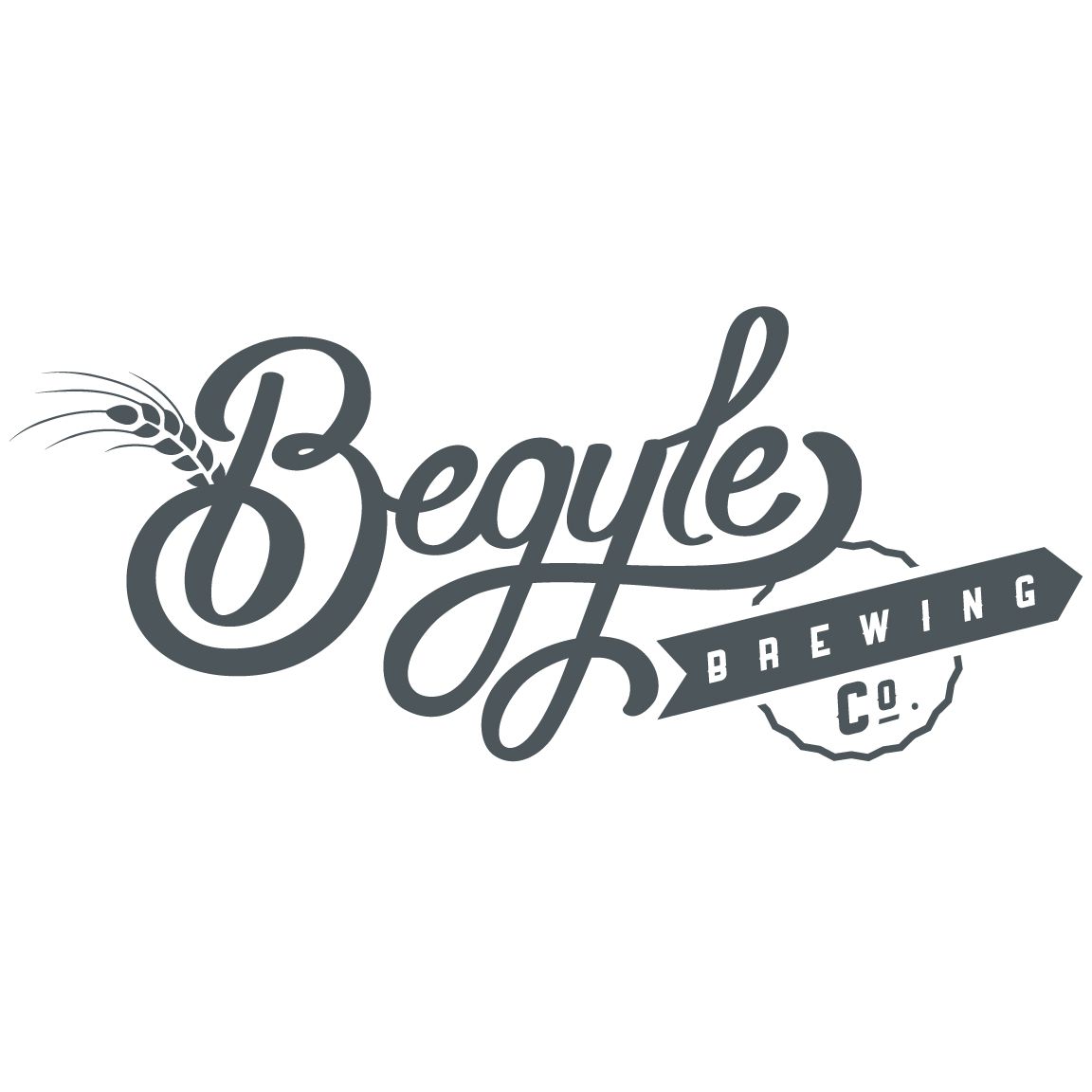 After Kevin Cary, founder of Begyle Brewing Company, hired Naturally Yours Events to plan his wedding, he knew he couldn’t pass up the opportunity to be involved in Wedtoberfest! Begyle is a community-supported brewing company located in Chicago’s North Center neighborhood. Learn more about their beer and plans below. 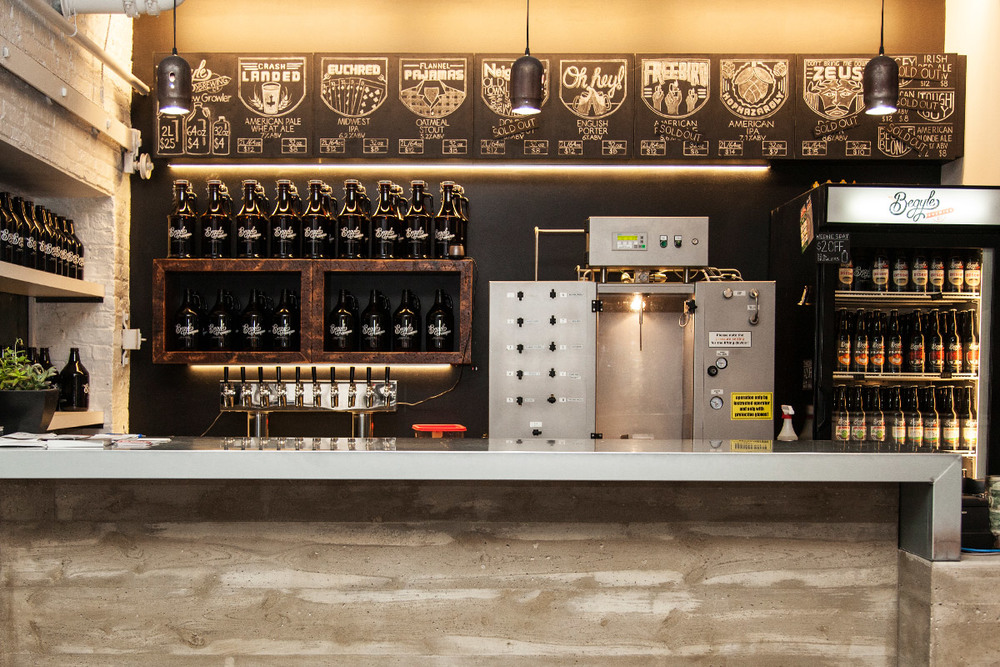 Begyle beer spotlight: Free Bird is the most approachable pale ale that they make. It’s a little bit malty, good amount hoppy, and not too high in the amount of alcohol. It’s very drinkable and makes you want more of it! Another easy-drinking and delicious option is the Begyle Blonde (which is one of the beers Carlene, of Naturally Yours Events, served at her own wedding). A nice seasonal fall option would be the Coffee Tough Guy – it’s darker and gives you a nice little coffee kick.

What makes Begyle a unique brewery? Begyle is a community-funded brewery. They have a really cool Community Supported Brewery program. This membership allows individuals to come and fill their growlers every month, and to attend special events through the brewery. The CSB began as a kickstarter campaign, and was community funded. It is a really cool way to keep people actively involved at Begyle – involving the community through good beer. 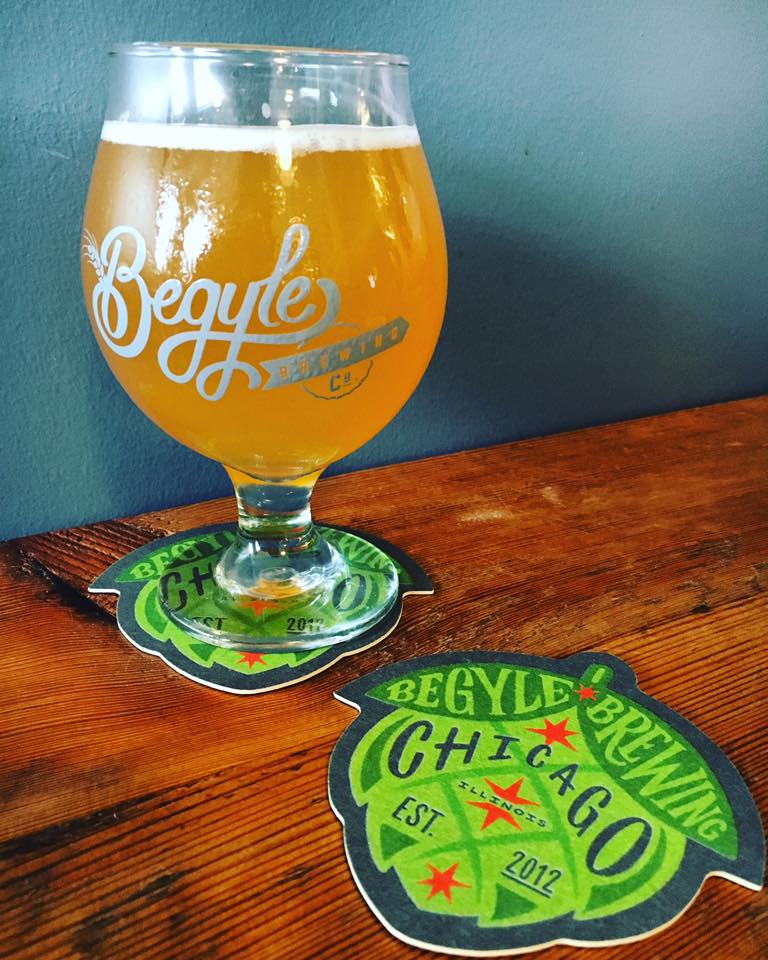 What’s new and exciting at Begyle? Their North Center space has a new upstairs event space. Additionally, within the coming months, they will be opening their newest facility in Lincolnwood. This new space will house their six pack beers, and it will be their main production facility. Their North Center space will focus on producing the more small production, creative beers.

Watch Begyle hit the market harder in upcoming months! Don’t miss the chance to try their beer and meet the guys behind Begyle at Wedtoberfest this Thursday, September 22nd! Buy tickets here. 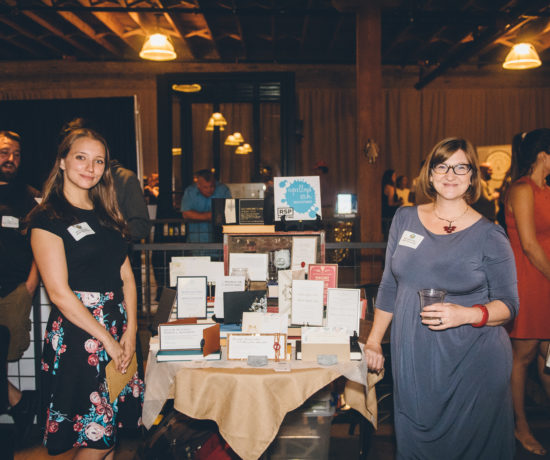 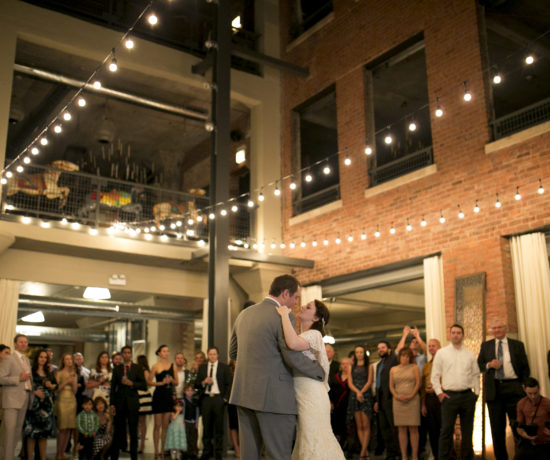