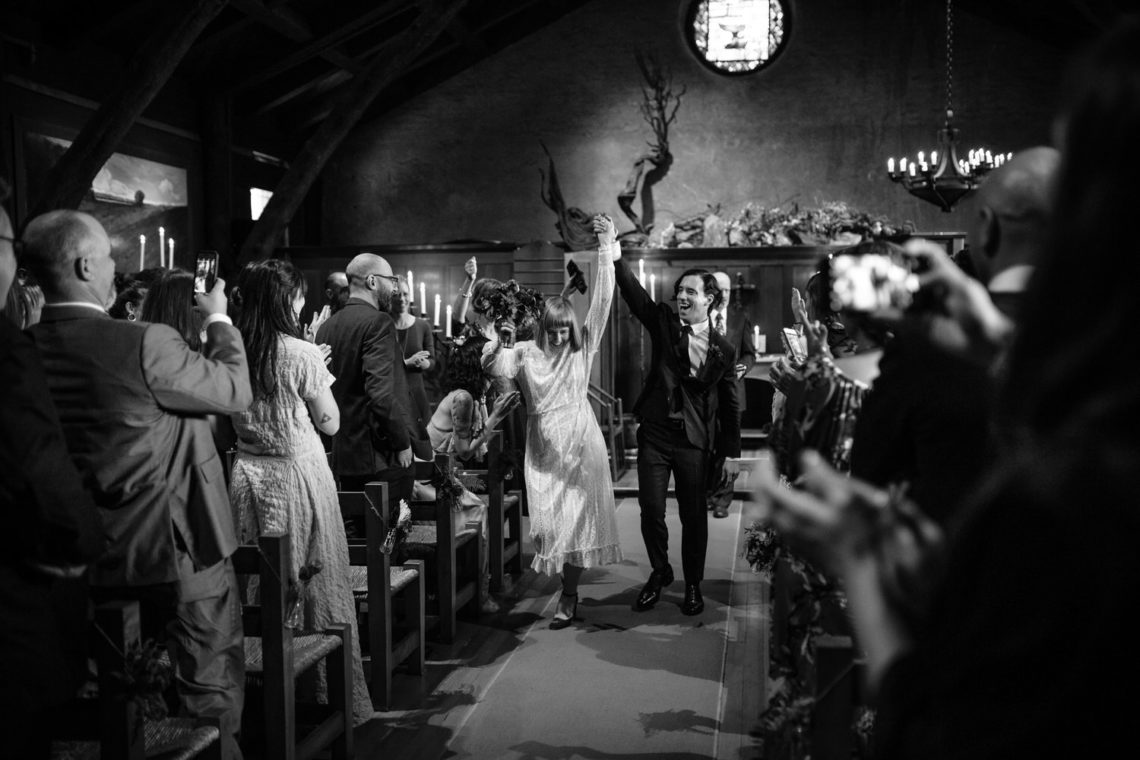 Mark Federighi captures such artistic beauty in his photography in a natural and timeless way. Originally from the Midwest, Mark is now based in the Pacific Northwest and we are thrilled to have him a part of our upcoming Wedtoberfest wedding expo in Seattle. Learn a little about his style and some of his favorite work below and then come share a beer with him March 21st and WithinSodo!

What has been your favorite event from this past year?

It’s hard to choose my favorite event from the past year, because I’ve had the good fortune to shoot some really great weddings. But, one highlight was documenting my first wedding in San Francisco. The couple was super laid back, artistic and had great style – which was right up my alley. Their ceremony was at a National Historic Landmark, Swedenborgian Church, which was built in 1895 & they had a Balkan style folk/jazz quartet. The reception was at Presidio Social Club & it was a blast!

Please tell us about a recent piece of work that you are really proud of!

One of my favorite photos in recent memory is a wedding portrait I captured on a Ferris Wheel. The couple had their reception at Oaks Amusement Park in Portland. We took various portraits around the park & rolled the dice on what we might get on the Ferris Wheel. I wasn’t sure how successful it would be since we’d be moving, of course, and I was going to be in the subsequent passenger car to the couple. I got a number of fun shots as we went around, but the best shot ended up as they were unloading each car one by one. I was above the couple at that point & pausing for other riders to unload allowed me to get a more composed shot from above of the couple gazing at each other. The unique setting & couple’s vintage style resulted in one of my favorite portraits.

What style of beer is Mark Federighi Photography?

The style of beer that would best reflect my business would be a stout. Stouts have a dark & moody appearance & I love to use light to express a mood in my work. I think of stouts as the coffee of beers & I’m a big coffee lover, plus I’d like to think my photos can convey the warmth & coziness of a stout or good cup of coffee. Like stouts, I’d like to think my work has complexity & depth.

Mark is looking forward to weddings this year with more wonderful couples which include returning to the Bay Area, North Carolina, the Midwest & of course weddings in the Pacific Northwest. Mark still has available dates in 2019 & beyond so come to Seattle Wedtoberfest on Thursday, March 21st to learn more about him and his expressive photography style. Tickets are on sale and benefit the non-profit organization, Generosity.org. See you there! 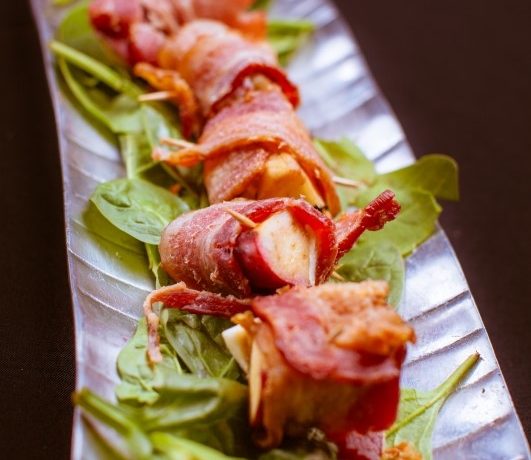 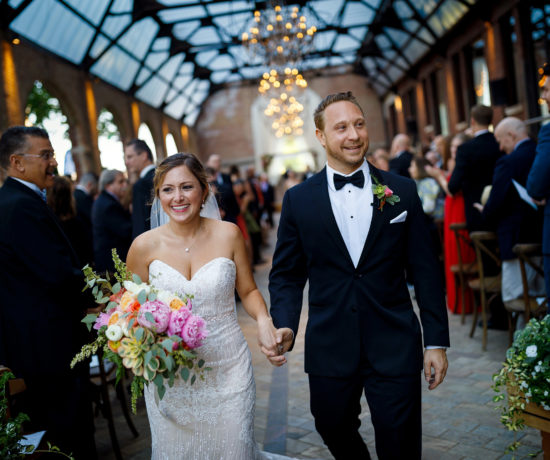 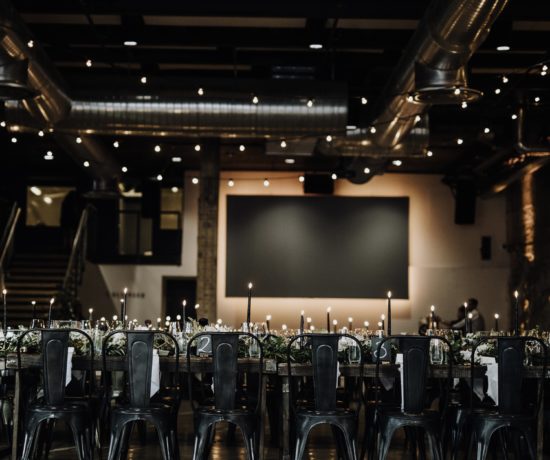